For years, Hermann Pferdestollen has supported his brand ambassadors at various jumping and eventing tournaments throughout Germany. The brand ambassadors are extensively equipped by Hermann Stollentechnik and test the various studs and accessories. The constant exchange with the riders ensures the high quality of the products and enables a continuous development of the product range.

On our Facebook page we regularly report on the successes of our brand ambassadors. 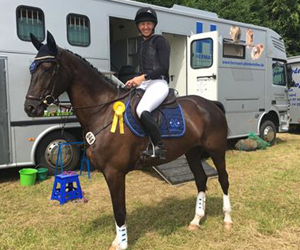 The Swede Malin Petersen starts for the club Tannenhof Wees and can look back on some international successes. The eventing rider took fourth place in the 2012 Olympic Games in London with the Swedish team, competed in the 2013 European Championship in Malmö (Sweden) and entered the 2014 World Equestrian Games in Normandy (France). 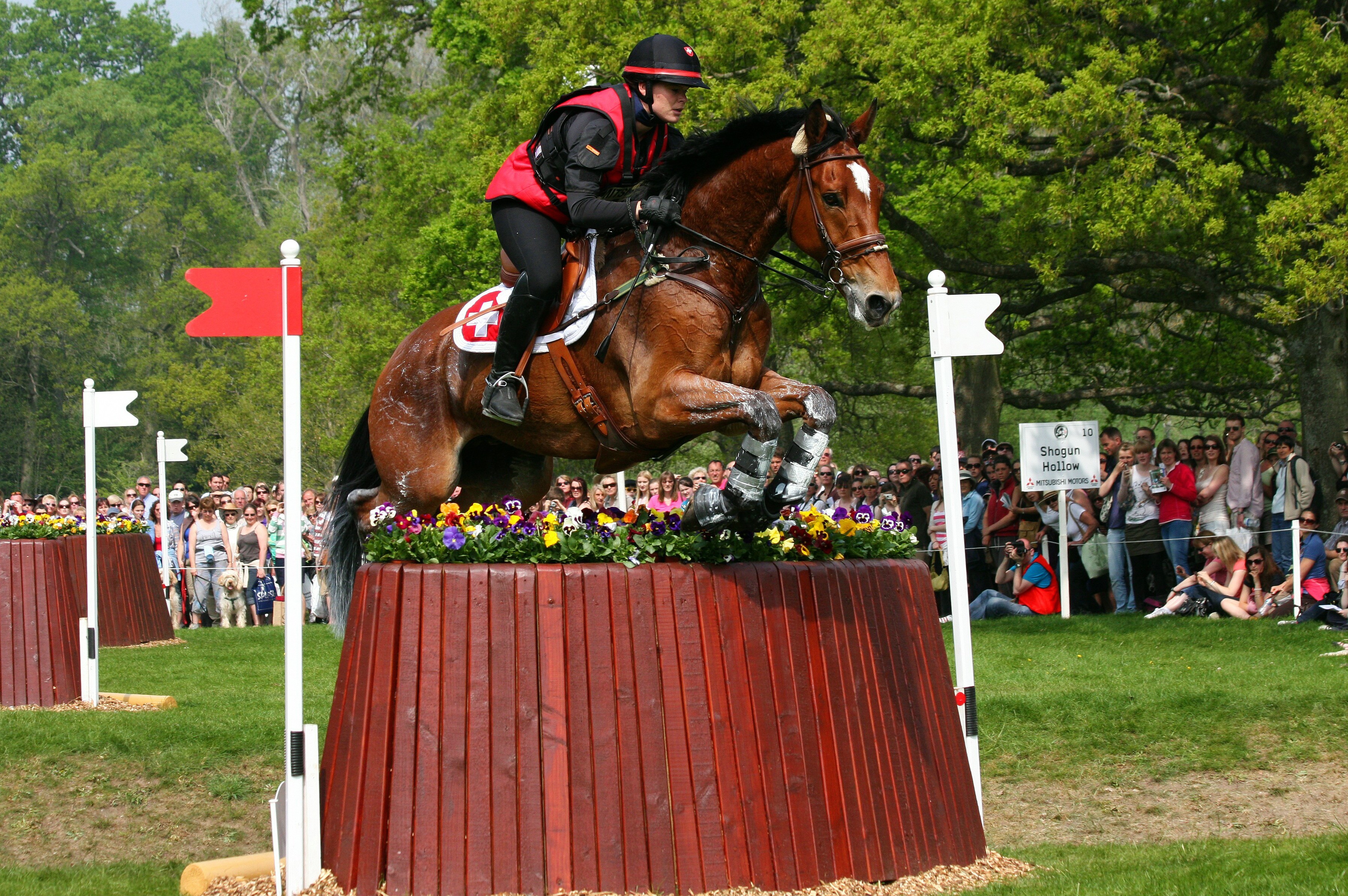 Jrina Giesswein is an internationally successful eventing rider from Switzerland, who has been riding with Hermann Pferdestollen for several years. In cooperation with her, the grass studs "Jrina's Liebling" (type 305) were created. At the moment she is internationally on the road up to level CCI4*-S and can look back on some successes, for example the multiple Swiss Champion title, team silver at the European Championship 2006, several best placings at national and international tournaments. Further international tournaments are planned for 2020 and 2021. We work closely with our brand ambassadors and their teams in Switzerland to continuously develop our products. 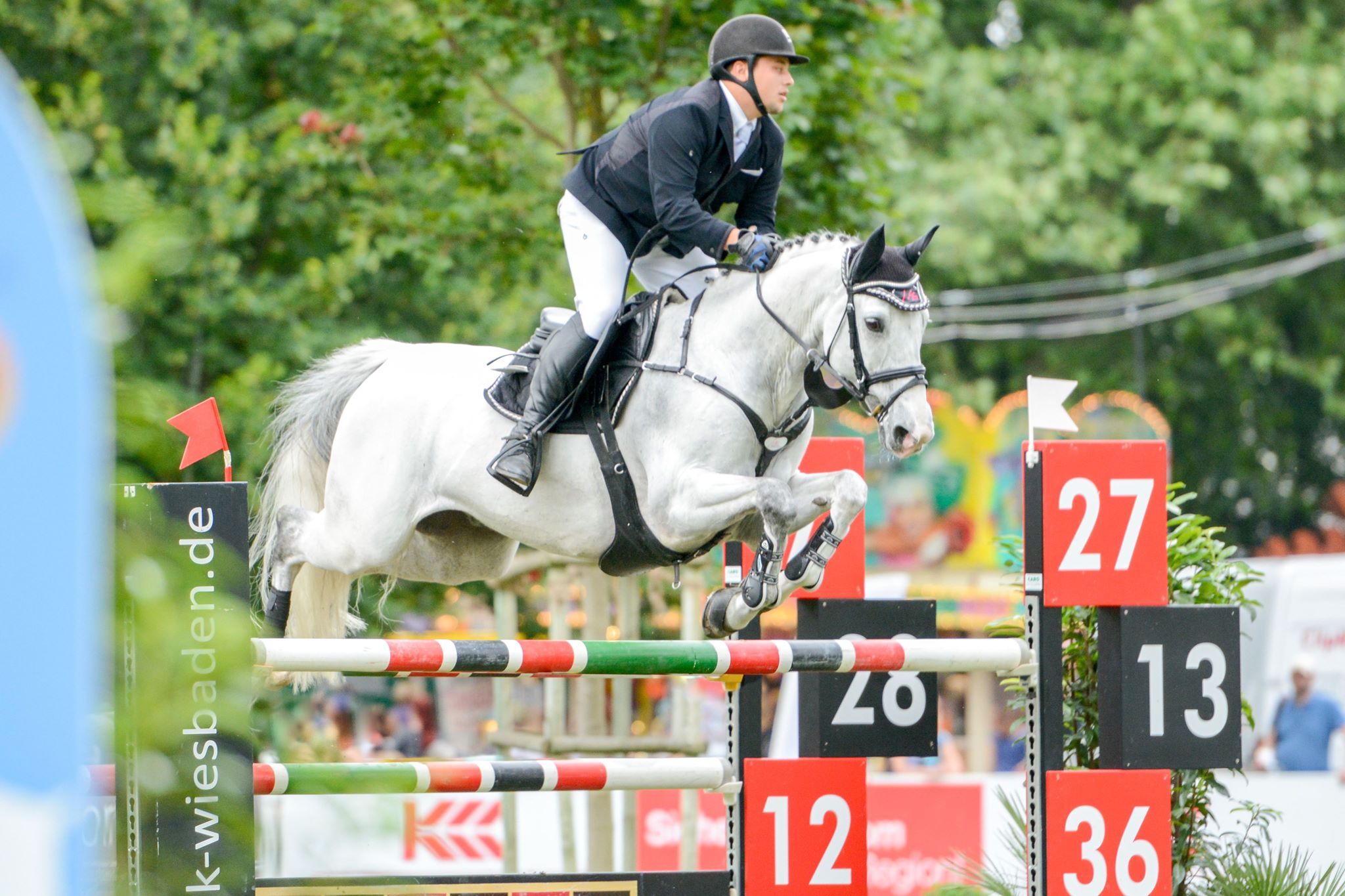 Philipp Schlaich is a successful show jumper from the Bubenhofertal and winner of the Golden Riding Badge. He starts for the local family farm and dedicates himself to equitation and horses since his youth. Among his greatest successes include multiple participation in the German Youth Championships (DJM) and there scored placements. In 2012 he was also national champion Baden-Württemberg of the young rider and German indoor team champion in Aachen. He was also the winner of the International Whitsun tournament in Wiesbaden, winner of the European Youngster Cup at CHI-Donaueschingen and participated in the Preis der Besten in Warendorf. 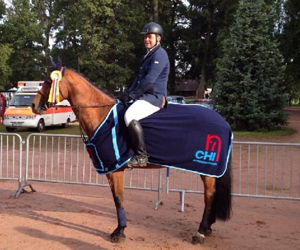 For his hometown club RSG Gnadental Sascha Maschke participates in various jumping tournaments in Germany. His biggest successes include participation in world ranking tests and several titles at the CHI in Donaueschingen. 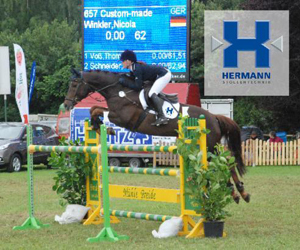 The eventing rider is at ORV Malente-Eutin's home. In her riding career, she has already achieved numerous successes, including a sixth place at the German Championship of Eventing 2014. Internationally Nicola Schweiger was already successful in 2005 at the European Championships (Young Rider). At that time, she took the team silver and seventh in the individual. A year earlier, she even won team gold at the European Junior Championships. 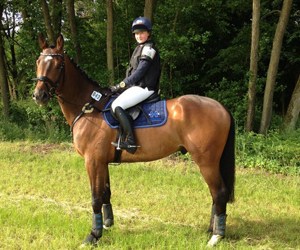 Svenja Hansen is also at the ORV Malente-Eutin home. She is the youngest ambassador of Hermann Pferdestollen and has already been allowed to participate in the German Junior Championships. She is an eventing rider.